One of the outstanding items in the House of Houdini’s collection is a first English edition volume of Jean-Eugène Robert-Houdin’s The Secrets Of Conjuring & Magic, or How to Become a Wizard. Published by George Routledge and Sons (London & New York) in 1878, an image of this influential volume is shown below. 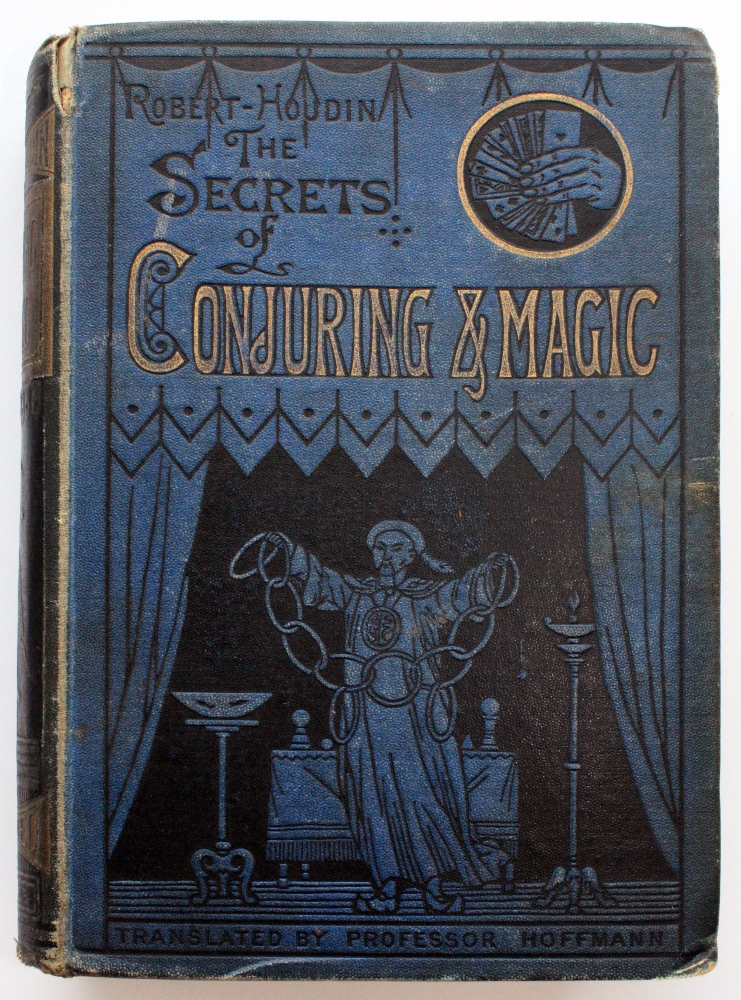 Considered the father of modern magic, Jean-Eugéne Robert was a French watchmaker and a passionate conjuror.

The Secrets Of Conjuring & Magic is an amusing, illustrated handbook of magic.

As the story goes, the young Erik Weisz read this book and felt such an enthusiasm for the author that he decided to take “Houdini” as a stage name – modifying the famous conjurer’s name by adding an “i” to the end.

This volume is still considered the “bible of magic.” Besides revealing basic tricks, the author explains in detail the fine points of stage performance – how to impress the audience.

His most important statement is taken from the 43rd page of the book: 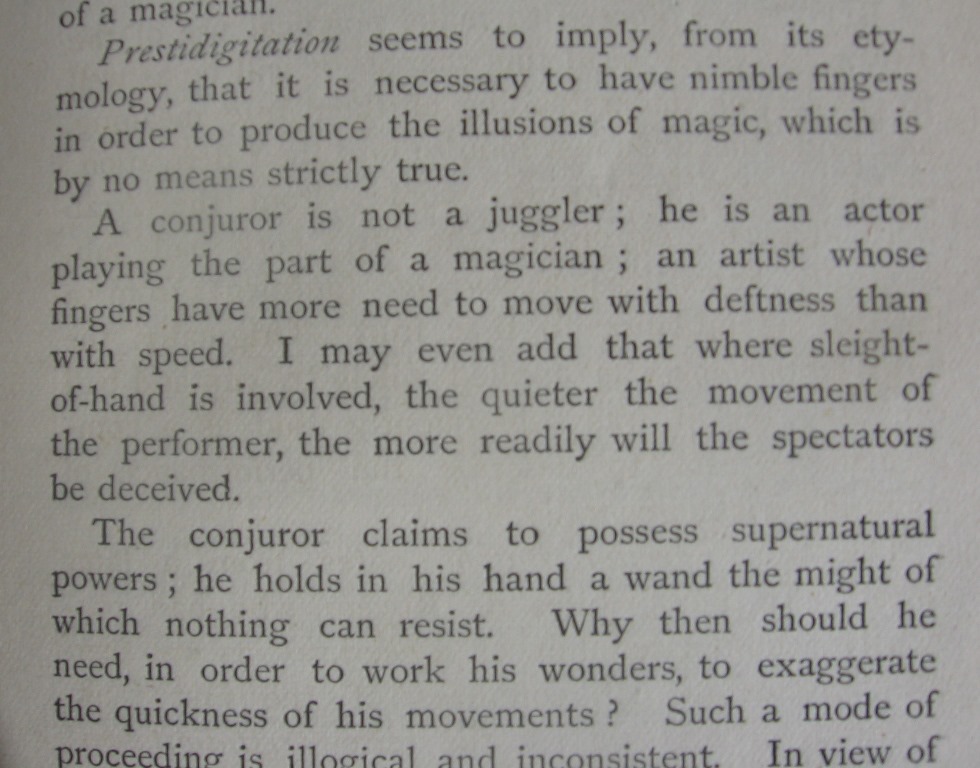 „A conjuror is not a juggler; he is an actor playing the part of a magician;”

This single sentence changed the world of conjuring forever – the way the conjuror acts on stage and his personality are just as important as his tricks!

One more interesting fact: born as Jean-Eugène Robert, he changed his surname to Robert-Houdin after marrying Cécile Houdin, the daughter of a French watchmaker.

This was a very unusual step for that time – adding her name to his.

It may even surprise longtime Houdini fans to learn that this most famous name comes directly from a woman!