There is a handwritten page in The Houdini Birth Research Committee’s Report (HBRCR) which consists of a letter by John Henry Grossmann describing a visit he made to Budapest with his wife, Marya. They made the trip in search of the birth record of Harry Houdini. His assistant in this endeavor was Rodolfo – a name he mentions three times in the double-page entry.

Henry Grossmann travelled to Budapest at some point in the 1960s. The letterhead he was using at the time contained the words „Ask The Doctor – M-U-M”, referring to a column that was launched in 1957. Accordingly, he must have been in Budapest sometime between 1957 and 1972 – before the HBRCR was published. He wrote:

The next day Peter and Rodolfo took my wife Marya and me to the old ghetto and we went to the place where the records are kept. Rodolfo was able to […] them to get out the big folio ledger in which the records are bound and at the bottom of the page we found the record of Erich Weiss and the date March 24, 1874!

But who is the mystery man, Rodolfo? And how did he know about Houdini’s Hungarian origin?

For the Hungarian public, Rodolfo’s name is still very well known, even 30 years after his death. Rodolfo (May 16, 1911 – January 25, 1987) was born Rezső Gross (later Gács) in Budapest and became one of the best known Hungarian magicians in history.

The son of a typesetter, Rodolfo was taught his first magic trick by a Chinese bead vendor. The next day, while showing off his newly learned skills to his friends, he caught the eye of the famous Hungarian actor Zuárd Ódry as he happened to walk by. Ódry, who himself liked magic tricks and just happened to be the President of the Hungarian Magicians Association, took the young boy with the skilled hands under his wing. He also gave him the name he would be known by for the rest of his life and beyond: Rodolfo.

The training of the artist who would become world famous under the name Rodolfo was long and extensive. He started his professional career at the age of 19, in 1930, at the Municipal Grand Circus, Budapest, and news of his talent soon arrived in foreign lands where he also became well known. He entertained audiences in cities such as London, Lausanne, Paris and Berlin, to name but a few. He later studied at the Artist Academy and other renowned institutions. During World War II, he performed for disabled soldiers in army hospitals.

He also wrote a book on his magic art and marketed a magic kit for children. Even after the age of 70 he still practiced four hours every day in front of a six foot mirror, making sure that every movement was perfect. He practiced for every performance as if his life depended on it.

Inspired by Houdini, Rodolfo appeared on stage in shirt sleeves as he performed Houdini’s card tricks.  Notably, Rodolfo also adopted public relations techniques that no one in Hungary had used before.

Rodolfo’s daughter, Judit Gálvölgyi, shared the following thoughts with us:

Houdini started his carreer as a magician – not as an escape artist. Rodolfo did the same. It was not by accident that in his lifetime he investigated Houdini’s origin and his life. Houdini was a PR genius. So was my father. Every success that could have been achieved in Hungary during the Socialist era, my father achieved. He published a lot of books, he made television series, he created magic kit boxes for children, and his name became the equivalent of The Magician. It is still true even today, almost 30 years after his death.

In May we celebrated the 105th anniversary of Rodolfo’s birth. His fans are hopeful that his birthday will be designated as the Day of Hungarian Magic. If this happens, it will mean that all Hungarian magicians will be celebrated on May 16, including Harry Houdini himself.

A 26-minute interview on Rodolfo’s life, as told by his daughter, Judit Gálvölgyi 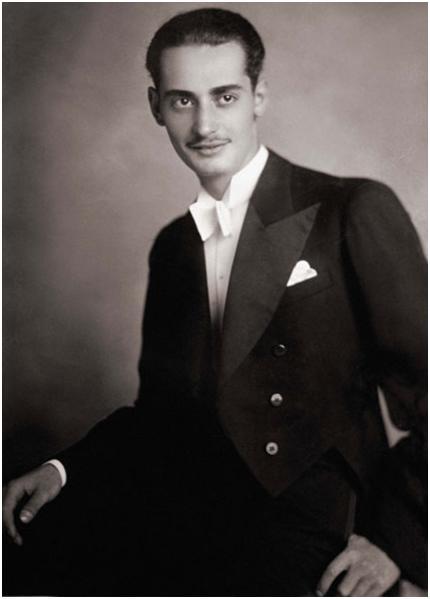 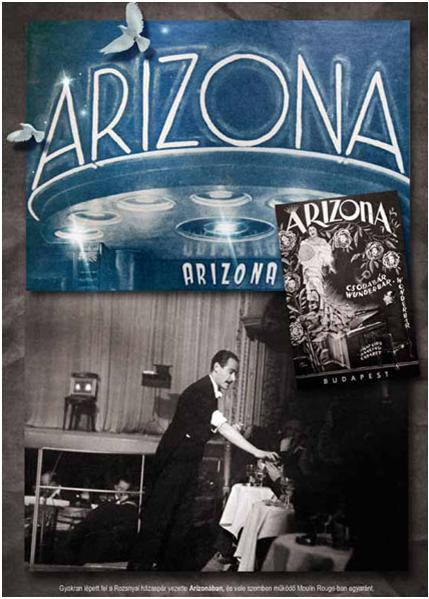 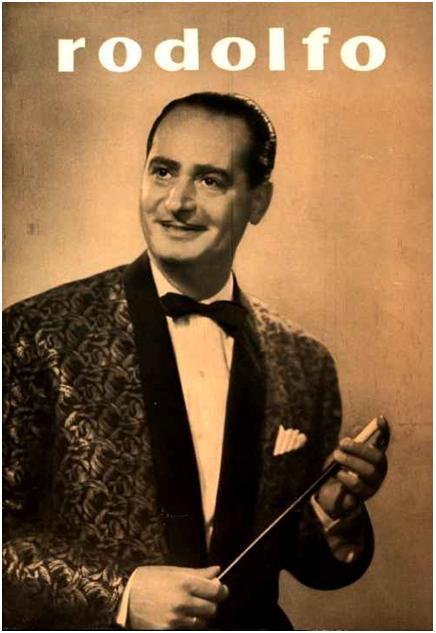 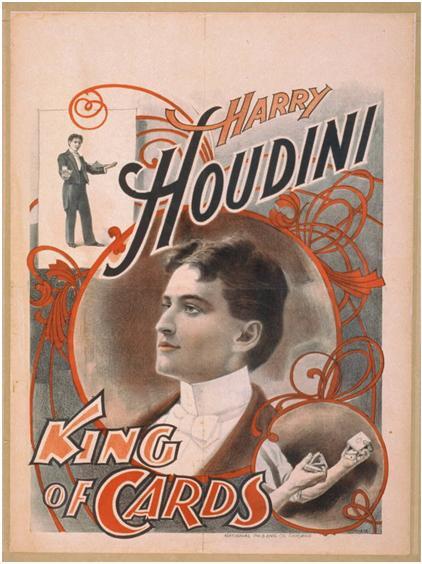 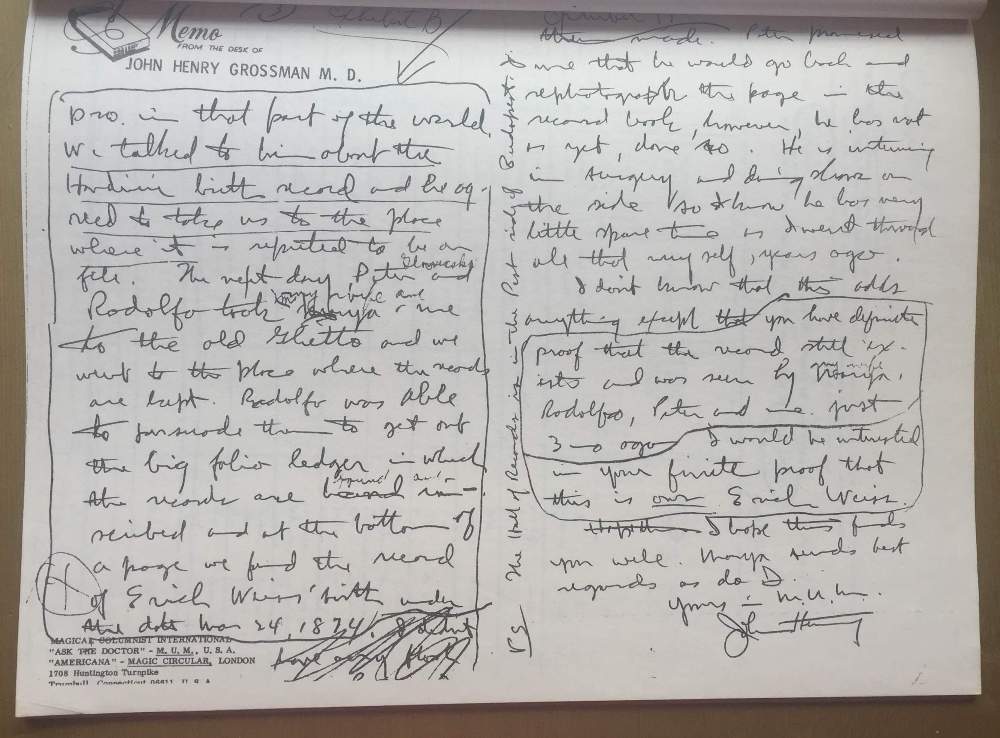